The house and barn on the farm were built in 1859, and the Jacobs Farm has been in the Jacobs family since 1919. The Jacobs family immigrated from Hungary and they were pepper farmers, growing produce in Ohio just like they had in the Old Country. The first Jacobs generation was Frank Jacobs, Sr. and his wife, Agnes, immigrants who settled in Copley because of the high concentration of other Hungarians in the area. Frank Sr. and Agnes never learned much English and farmed the old way for the rest of their lives. By the 1940s the Jacobs Farm was the largest and most significant farm on the Rural Route 1, and this road became Jacoby Road, named after Frank Jacobs. A county representative came to the farm to claim Frank’s signature and looked at the way Frank signed his name with a very flourished European letter “S” at the end and assumed that the last letter was a “Y.” From that point on the road was named Jacoby.

The farm was passed on to Frank Jacobs, Jr. and his wife Vilma. They owned it until the 1980s when it was passed down to their two children, Frank P. Jacobs and Mary. Frank turned the bulk of the farmland into Copley Greens Golf Course which was in business until 2014. Today the farm is owned by Mary’s daughter, Jennifer. The fifth generation, Jennifer’s son named Frank A. Jacobs, is due in March of 2022.

Almost 100 years (and four generations) later, the Jacobs Farm is still in the family, being loving restored and returned to use as a local farm. 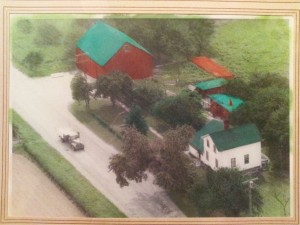 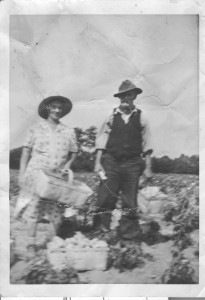 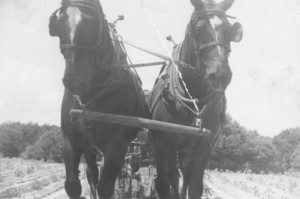 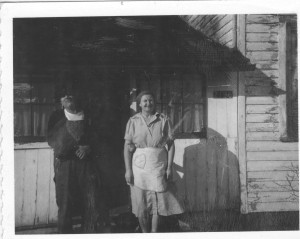 Vilma in the Field