“Over a long time, the coming and passing of several generations, the old farm had settled into its patterns and cycles of work – its annual plowing moving from field to field; its animals arriving by birth or purchase, feeding and growing, thriving and departing. Its patterns and cycles were virtually the farm’s own understanding of what it was doing, of what it could do without diminishment. This order was not unintelligent or rigid. It tightened and slackened, shifted and changed in response to the markets and the weather. The Depression had changed it somewhat, and so had the war. But through all changes so far, the farm had endured. Its cycles of cropping and grazing, thought and work, were articulations of its wish to cohere and to last. The farm, so to speak, desired all of its lives to flourish… He was the farm’s farmer, but also its creature and belonging. He lived its life, and it lived his; he knew that, of the two lives, his was meant to be the smaller and the shorter.”
―     Wendell Berry 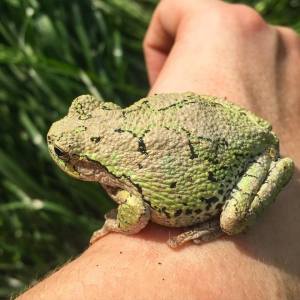 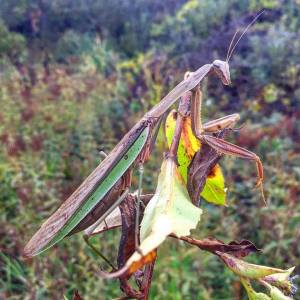 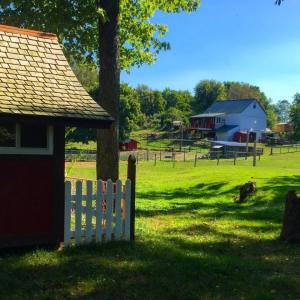 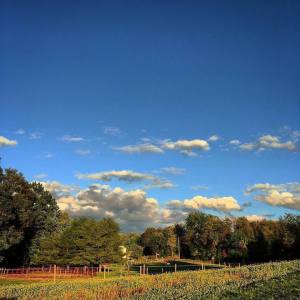 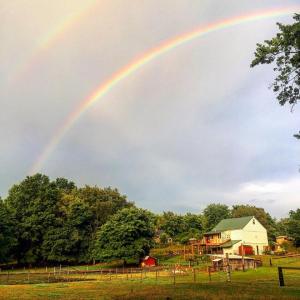 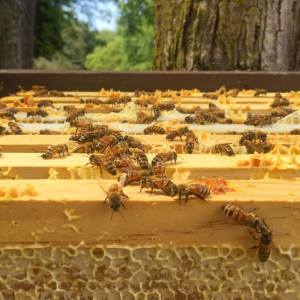